Diabetes Awareness Month: Ways to Participate as a Healthcare Provider 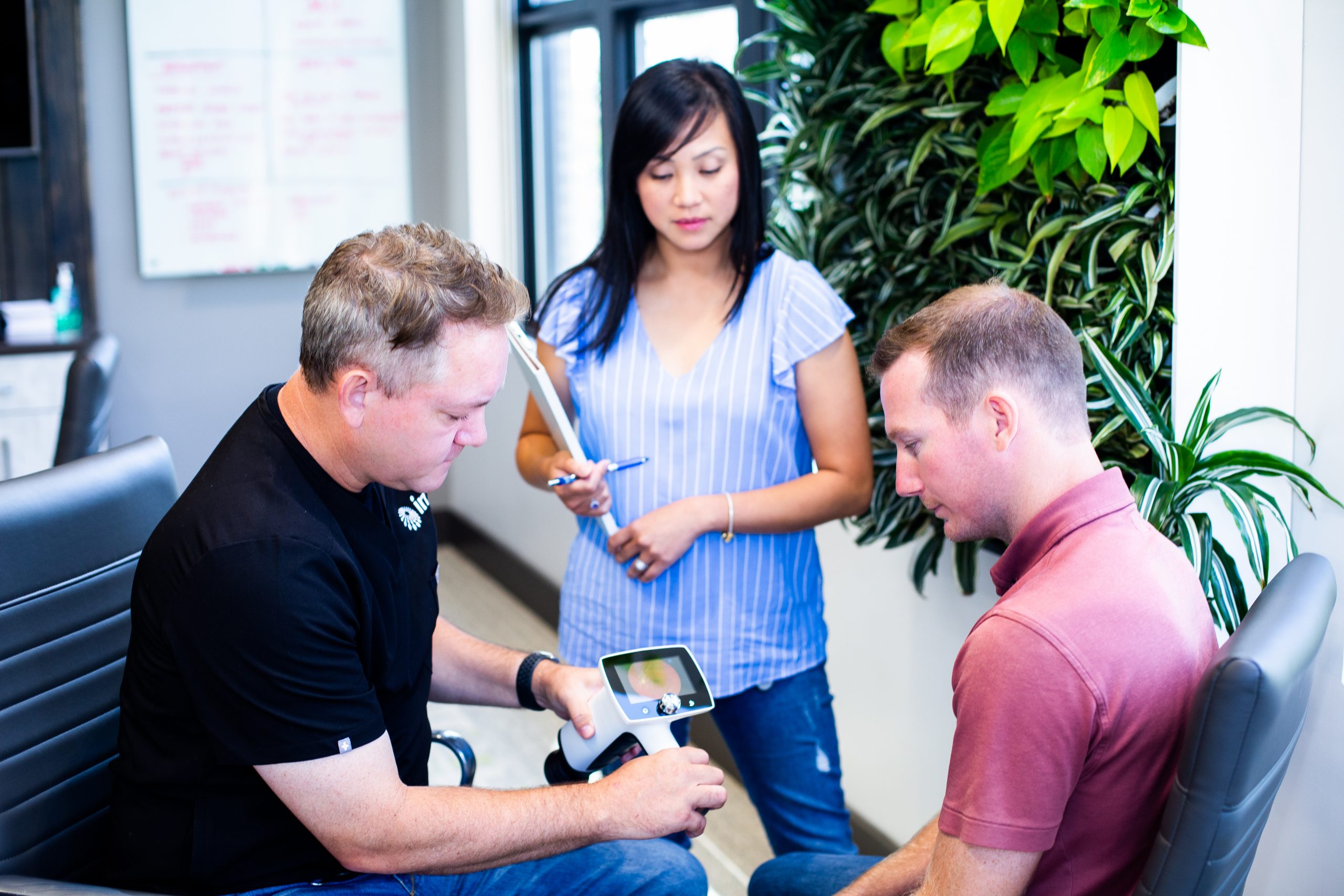 Diabetes is a disease that is becoming ever more prevalent and important in the U.S.

Today, one in every three people has prediabetes, meaning that it is important now more than ever to spread awareness about the disease, information about preventative measures, and treatment options.

There are three types of diabetes: Type 1, Type 2, and gestational. These variations all involve the body improperly handling insulin, a hormone that delivers glucose (sugar) to the cells in your body through your bloodstream.

Since the discovery of insulin and diabetes itself, there have been efforts worldwide to increase awareness of this disease. One of the more successful efforts to do so is Diabetes Awareness Month, a month dedicated to spreading awareness about diabetes and encouraging individuals to get tested and manage their symptoms.

Read on to learn about Diabetes Awareness Month, including other efforts to spread awareness of the disease, and why it is so important to provide resources to at-risk and diabetic individuals.

What is Diabetes Awareness Month?

During Diabetes Awareness Month, organizations across different industries of varying sizes launch awareness efforts, initiatives, and campaigns in an effort to show support for the diabetes community and the treatment and prevention of the disease. The diabetes community comes together to share stories with the general public about how the condition has affected their lives.

There have been many American Diabetes Association campaigns over the years done during Diabetes Awareness Month in order to spread awareness about this disease that often goes undiagnosed.

The 2021 November Diabetes Awareness Month campaign manifesto is “The Big Step Up”, encouraging people to step up and take their health into their own hands through increased awareness, detection, management, and learning.The ADA has scheduled events and talks about all things diabetes throughout the month of November featuring doctors, authors, and nutrition experts.

Diabetes Awareness Month is only representative of a portion of the efforts spent on spreading information about this disease.

World Diabetes Day, or WDD, was established by the International Diabetes Federation in 1991 in order to call attention to this growing worldwide epidemic. November 14 was chosen as the day of recognition, as it is the birthday of one of the co-discoverers of insulin, Dr. Frederick Banting.

As a part of this WDD campaign to further international recognition of the disease, a mom and daughter duo from Oregon pioneered efforts to develop an international symbol for diabetes to increase awareness of the disease, getting the proposal all the way to the UN and eventually passing it, landing on a blue circle. The end goal was for it to become as ubiquitous as the pink ribbon for breast cancer, or the red ribbon for AIDS. 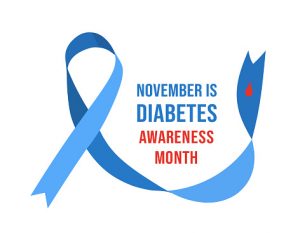 Why is Diabetic Awareness Important?

One in five people in the US has diabetes, with a majority of the population being completely unaware of it. This statistic alone shows just how important it is to spread awareness about diabetes.

The long-term effects of unmitigated diabetes are also life-threatening and affect many different parts of your body, including your eyes; even more reasons to spread awareness of this disease.

The effects of diabetes on the eyes stem from the fact that diabetes affects blood pressure. When varying insulin levels cause fluctuations in blood pressure, it affects the blood vessels in the eyes.

In order to spread awareness and mitigate the effects of this disease, continuing best practices for prevention of the side effects of diabetes is of the utmost importance. Education about dietary guidelines, the importance of exercise, and engaging in preventative measures are all good starting points in the fight against this debilitating disease.

IRIS has proprietary retinal testing software that makes the early diagnosis of diabetic retinopathy possible through AI-enhanced retinal images. IRIS software integrates straight into any EMR and provides the tools that can allow for diabetic retinopathy exams to be effortlessly performed at the point of care.

In fact, IRIS technology has a known track record for detecting diabetic retinopathy in its early stages, contributing to the fight against the symptoms of diabetes.

Sign up for a free demo and do your part to ensure your diabetic patients are treated thoroughly. Contribute to the fight against diabetes this Diabetes Awareness Month and work with IRIS.

Get started with IRIS today.

Want to know if IRIS is right for you? Schedule a one-on-one consultation with our team. We’re here to help.

How can we help you?